Keeping Your Company Out of the News 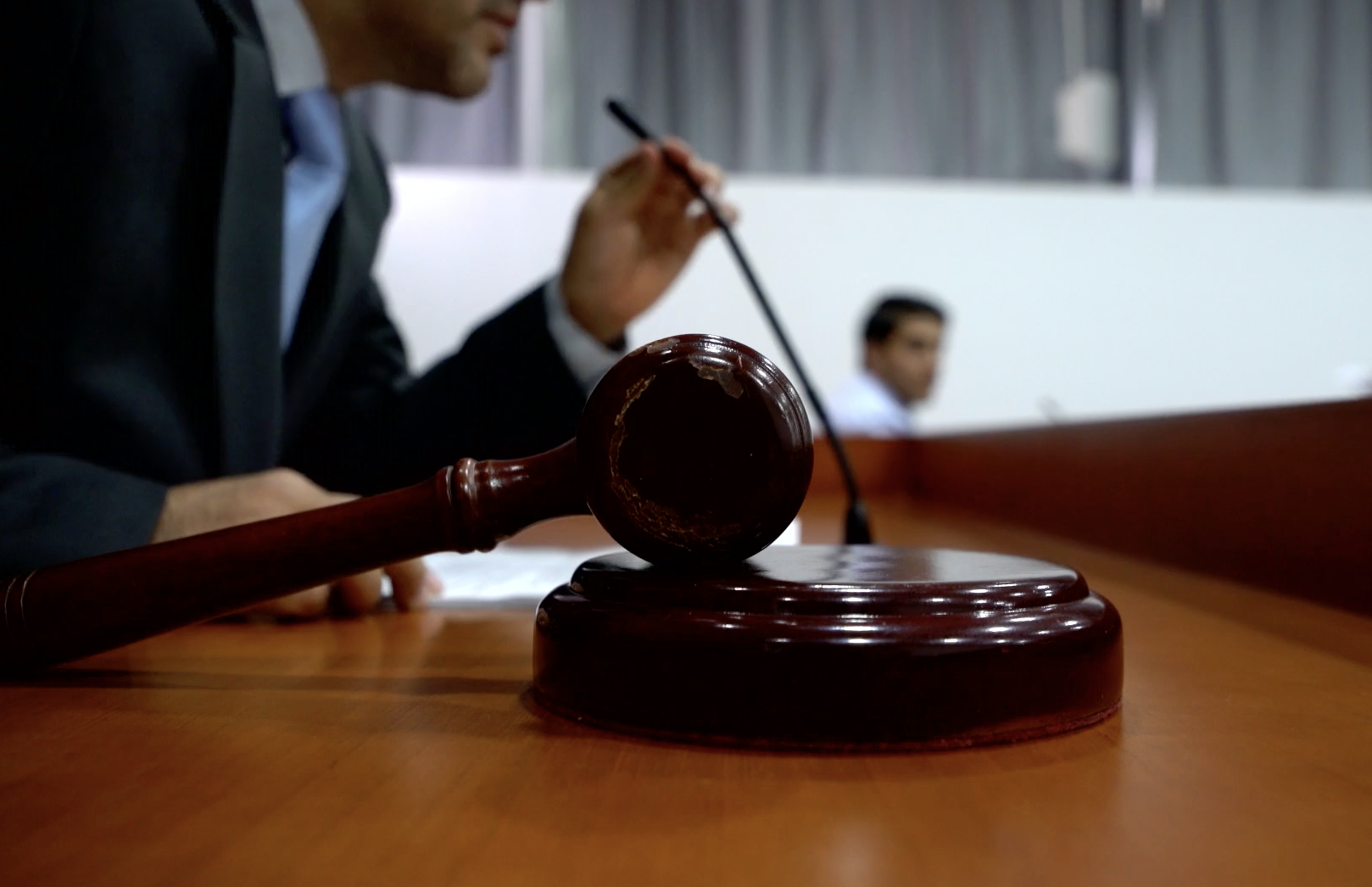 On March 20th, 2019, Google received a $1.7 billion fine from the European Commission, its third fine in three years. The charge: repeated antitrust violations.

Albeit a smaller fine than the $2.72 billion and $5 billion fines from 2017 and 2018 respectively, Google’s failure to comply to European antitrust regulations is still a cause for concern.

The true problem, however, is that Google is not alone. Fellow tech giant Facebook recently announced to shareholders that they expected to be fined up to $5 billion by the FTC for privacy violations in connection with an ongoing inquiry. You would think that these large firms would have the legal resources necessary to avoid these penalties. This begs the question: how can firms keep themselves safe from similar violations? The answer: finding well-trained legal specialists. Penn Law’s introduction of its two newest specializations in Intellectual Property Law and Regulatory Compliance seeks to forge stronger and safer relations between firms and governments.

Hagana Kim, Associate Director for Legal Education Programs at Penn Law, believes that there are many “misconceptions of the law.” His belief is reflected in today’s business climate which despite having seen an increasingly narrowed focus on companies’ abilities to comply with all aspects of the law, has had some of the world’s largest companies fail to do so. What can be done to solve these problems?

“Our copyright course begins by telling people what copyright law isn’t. We think it is important to dispel some of the false notions people may have about the law.”

The new Intellectual Property (IP) Law specialization features four courses beginning with a rudimentary Introduction to Intellectual Property Law before delving into courses on Copyright Law, Trademark Law, and Patent Law. The seemingly backwards instructional approach for the offered law courses ensures a working knowledge of what is simply right and wrong, what is legal and illegal. This strategy is not only said to be more effective, but also more intuitive to remaining true to the law.

“The Compliance Specialization is all about keeping your company out of the news.”

The Regulatory Compliance specialization features four courses and goes into detail on effective compliance programs, privacy law and data protection, and offers advice on what constitutes corruption and how to avoid it. With these courses, Penn Law aims to supply the world with credible and well-equipped students of the law to create the global innovators described in its mission.

With hundreds of student subscriptions to each specialization, Penn Law is encouraged by the positive reception that these courses have received. “We are working on a pipeline of new courses and topics to cover, and the kind of positive response we have seen tells us that people are interested in becoming more familiar with aspects of the law,” Hagana said.

Enroll in these specializations, and follow @PennOnline for updates on the latest courses, specialization, and degrees from all 12 of Penn’s schools.

We want to know
What would you like to learn from Penn?

Are there any subjects that Penn should offer in this ever-changing world? If so, connect with us on Facebook and Twitter and let us know! 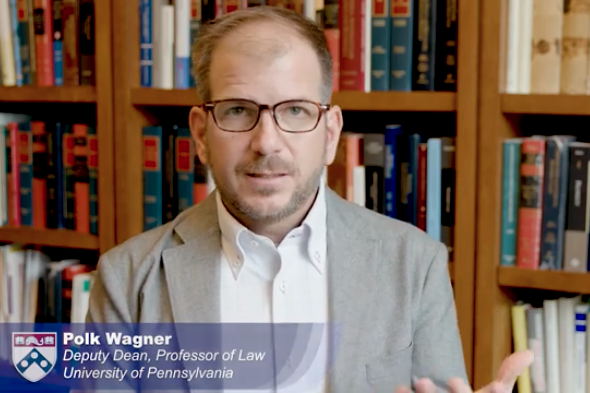 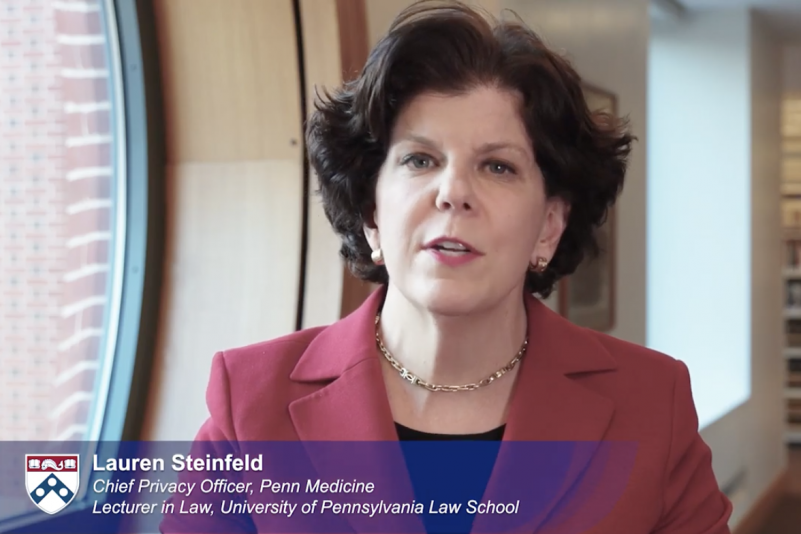