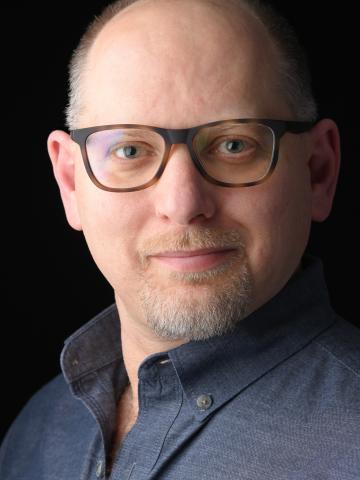 Peter is a Professor of English and Cinema & Media Studies, with a secondary appointment at the Annenberg School for Communication. He developed a pioneering open online course (a MOOC) on the history of Hollywood, and he has taught for-credit online courses. He has received teaching awards that recognize his innovation in the classroom, his influence on national education policy, and his commitment to teaching non-traditional students. Peter’s many books include Hollywood and the Culture Elite, which examines the introduction of film into Ivy League curricula as early as the 1910s. And he has written about higher education policy and strategy for the New York Times, Forbes, Inside Higher Ed, and other publications. Peter spends his summers engaged in the opposite of online education, taking small groups of students to China, Kenya, Ethiopia, Myanmar, and Puerto Rico to engage local communities in the production of participatory documentary and virtual reality films. 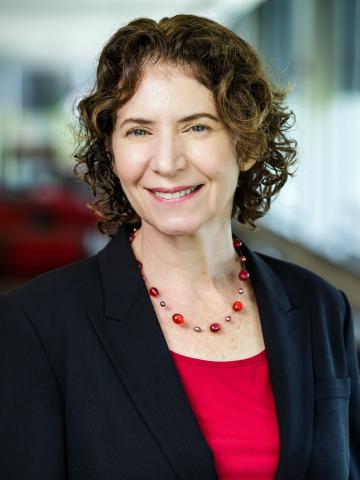 Rebecca Stein is the Executive Director of the Online Learning Initiative. She co leads the OLI team with the Faculty Director setting strategic initiatives for online learning at Penn, supervising the creation of online learning environments and leading the charge to provide online students the services they need to succeed.

Before joining OLI, Rebecca taught large classes in the economics department and was an early adopter in teaching online. As an award-winning innovator in the classroom she found it natural to embrace teaching online, first through Coursera and then in for-credit courses at Penn.  She is inspired by the ability to reach students across continents and impact their lives and careers from afar. Rebecca hopes many Penn faculty will be drawn to this opportunity to extend our impact through teaching and inclusion of new student populations. 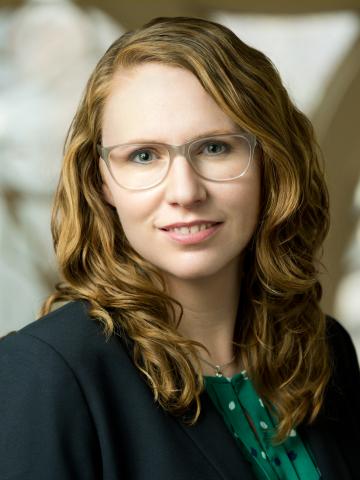 As part of the early adoption and experimentation in open online learning at Penn, Megan facilitated early MOOC development and helped establish strong partnerships with Coursera and edX. The opportunity to work with faculty and staff in the creation of impactful content delivered on-campus and globally is one of the most rewarding aspects of her role at OLI. 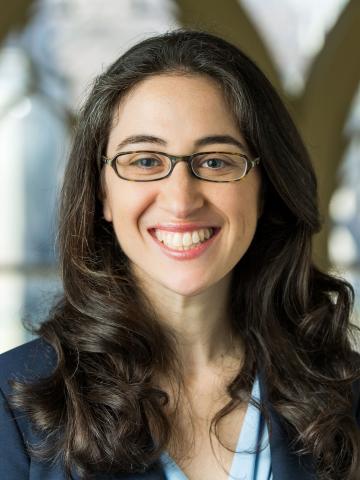 Jessica is the Associate Director of Online Instructional Design, which is a role that bridges OLI and the Center for Teaching and Learning. In this capacity, Jessica supports Penn's 12 schools in integrating instructional technologies and instructional design strategies to promote meaningful learning experiences and innovative teaching practices.

Utilizing her experiences as both a designer and student of open and for-credit online courses, Jessica facilitates programs for faculty and consults with school-based instructional design staff to incorporate best practices in course design, online teaching, assessment, and student support into courses and programs. She also convenes the Instructional Design Working Group, which is a monthly gathering of instructional design professionals from across the University to consider best practices and emergent issues and opportunities related to online course design, facilitation, and the online student experience. 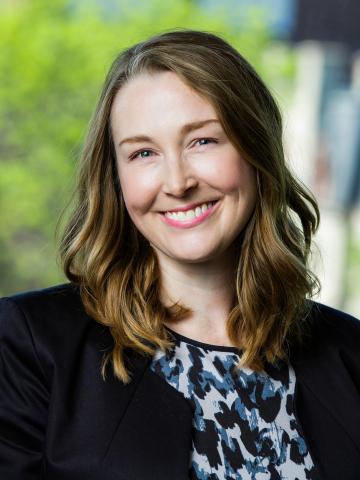 Sherri collaborates with faculty to build high quality massive open online courses, bringing learner focused and skills-based learning experiences to people all over the world. By focusing on best practices in course design, she helps develop activities that allow learners to apply concepts and skills in authentic and meaningful ways. Sherri moves courses from concept to completion by providing a variety of supports including brainstorming course concepts, mapping content, creating assessments, and directing high-quality video. 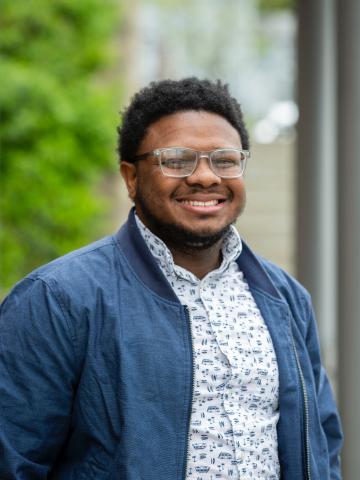 Shawn James is the Salesforce Administrator for the Online Learning Initiative. In this role, he is responsible for the implementation, maintenance, and management of the Online Learning Platform which supports online programs at the University of Pennsylvania. He liaises with online programs across campus to meet their needs and support the use of Salesforce to ensure a streamlined experience for school partners and learners.

Coming from an AmeriCorps background, Shawn values the principle of servant leadership and brings his energy and commitment for serving others to UPenn. He draws from his unique cross-functional perspective, having worked directly with programs in the education sector while also operating as a Salesforce administrator and consultant for several organizations. As an IT professional, he enjoys bridging the gap between end users and technology by putting in the time to listen and relate to the experience of others. Shawn lives in South Philly, where you’ll typically find him exploring his community with his partner, kid and their pets. His pronouns are he/him/his. 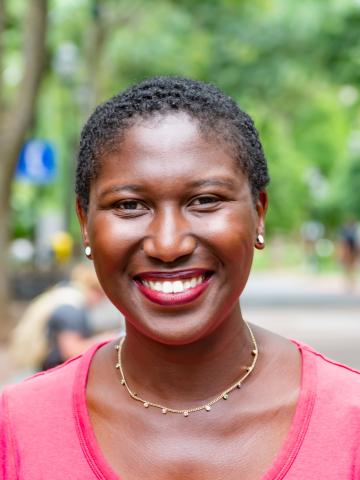 Afuah provides administrative support for the OLI team and manages OLI’s committees and working groups. Afuah also provides support in the continued development of Penn’s Online Learning Platform. With a growing interest in Education Technology, she looks forward to learning from and contributing to the expanding world of online learning.

Afuah is a Penn alumna and joins OLI from Penn Libraries where she served as the Library Resource Coordinator for Penn’s First-Generation, Low-Income (FGLI) Program. Prior to that she worked in various student affairs offices under the Vice Provost for University Life (VPUL) Division.